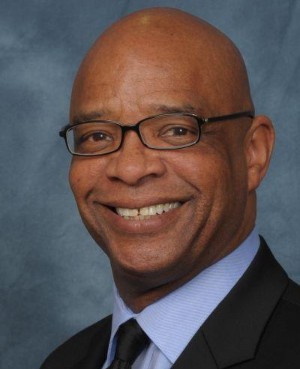 Howard Hayes was appointed by Mayor Krewson on August 1, 2019.

Hayes is a graduate of Webster University where he received a Master of Business Administration.

He has more than 15 years of executive experience creating new jobs through access to training and capital. Most recently, Hayes was the Vice President of Diversity and Inclusion at the PARIC corporation where he supported small, local, minority-owned and women-owned companies seeking to do business with PARIC.

Prior to his work at the PARIC corporation, Hayes worked at St. Louis Development Corporation for more than seven years as the Director of Minority Business Development and Compliance. There he promoted inclusion and workforce goals on large-scale projects, including Ballpark Village, Cortex Innovation Community, Union Station, and Scottrade Center.