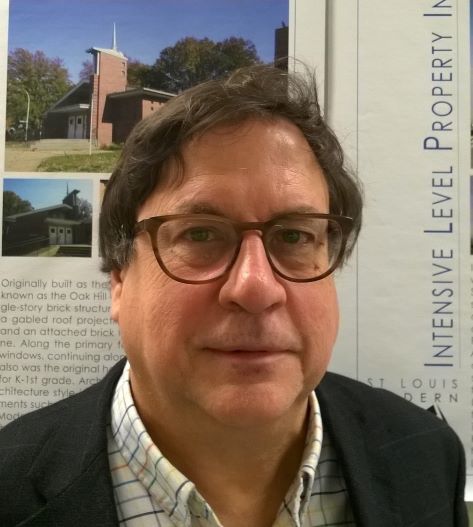 Don Roe is the Executive Director of the Planning and Urban Design Agency.  Don, although increasingly outspoken and at times a cantankerous advocate for planning, has held management positions in the City since 1989 and has reported to five Mayors.

A small city planning staff undertakes urban design and planning projects at both a district and city level interacting with, and vigorously supported by a board range of constituents within and outside of government. The Planning and Urban Design Agency includes the Cultural Resources Office and staffs the Preservation Board and the Planning Commission.

As a private consultant with both for profit and non-profit organizations, Mr. Roe has worked on a variety of planning issues both in older Midwestern inner cities and rapid growth communities of the Western United States. Earlier in his career he was with a consulting firm engaged in planning projects in small New England communities.

He has an undergraduate degree in Environmental Design from the University of Colorado and a Masters in Urban Planning from the University of Michigan. Is active in his professional organization, the American Planning Association (APA) and is the second longest serving Planning Director in the Big City Planners Institute, an invitation only annual convening of about 25 planning directors at the Lincoln Institute of Land Policy co-sponsored by the Harvard Graduate School of Design and the APA.