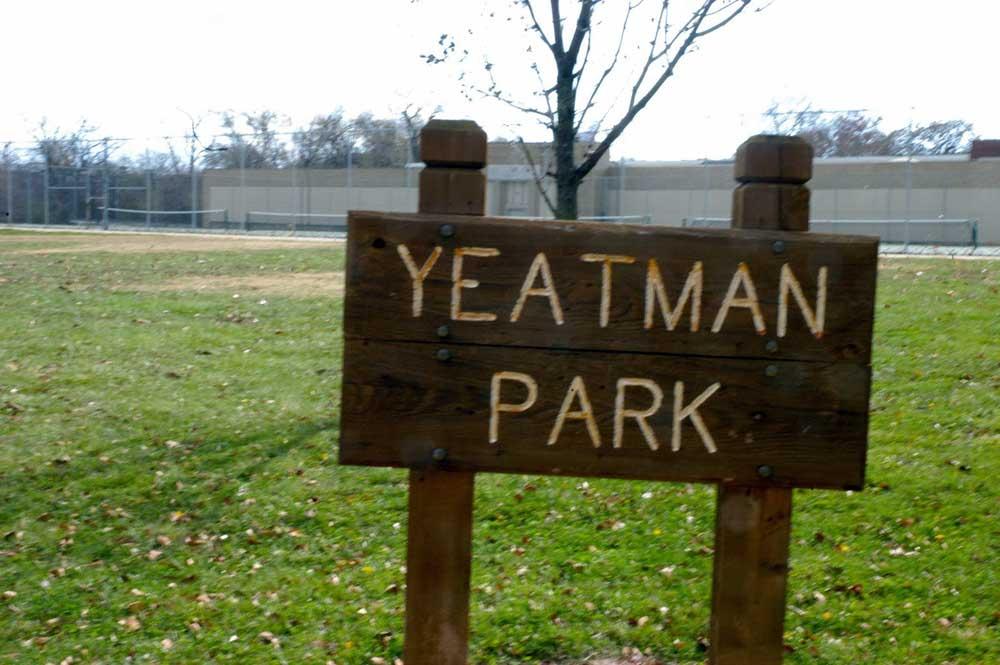 The park is bordered by Market to the north, Leffingwell to the east, Magazine to the south and Glasgow to the west.

Yeatman, who arrived in St. Louis from Tennessee in 1842, established a local branch of the Nashville Iron House. In 1846 he was among the founders of the Mercantile Library Association and in 1850 he entered the commission business. Ten years later, Yeatman became president of the Merchants Bank and during the Civil War he headed the Western Sanitary Commission, an agency set up to care for wounded Union Army soldiers. After the war, he continued as head of the bank, which later became the Merchants-Laclede National Bank. Yeatman was well-known among St. Louisans as a philanthropist and civic leader. He resided on East Grand Avenue near Bellefontaine Road.