Overview and amenities for Marquette Park 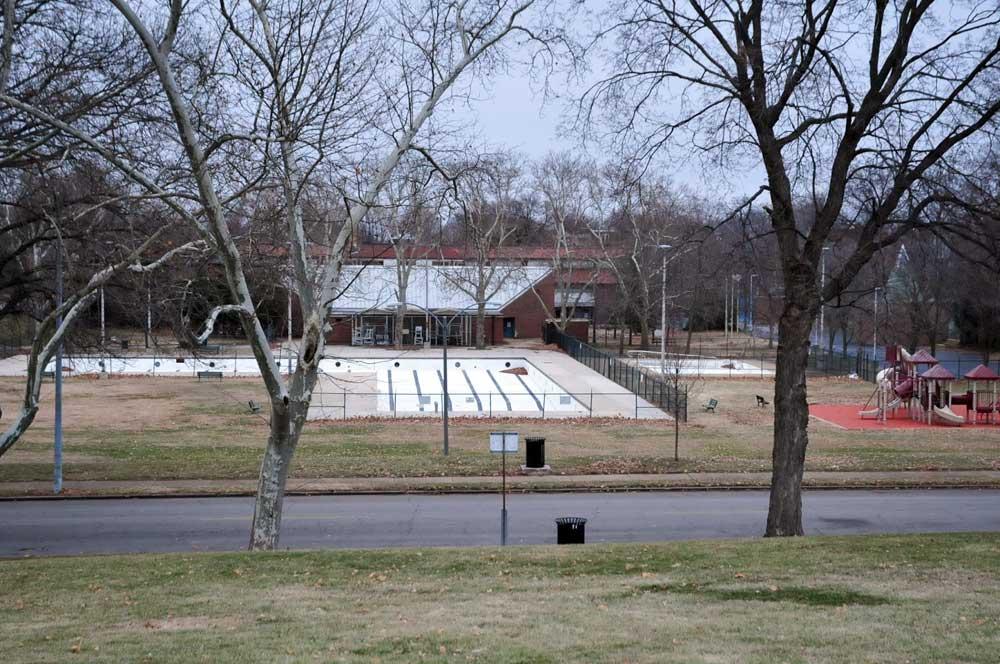 Placed into ordinance in 1915, the park was named after Pere Marquette:

The park is unique in that it has functioning swimming pools.