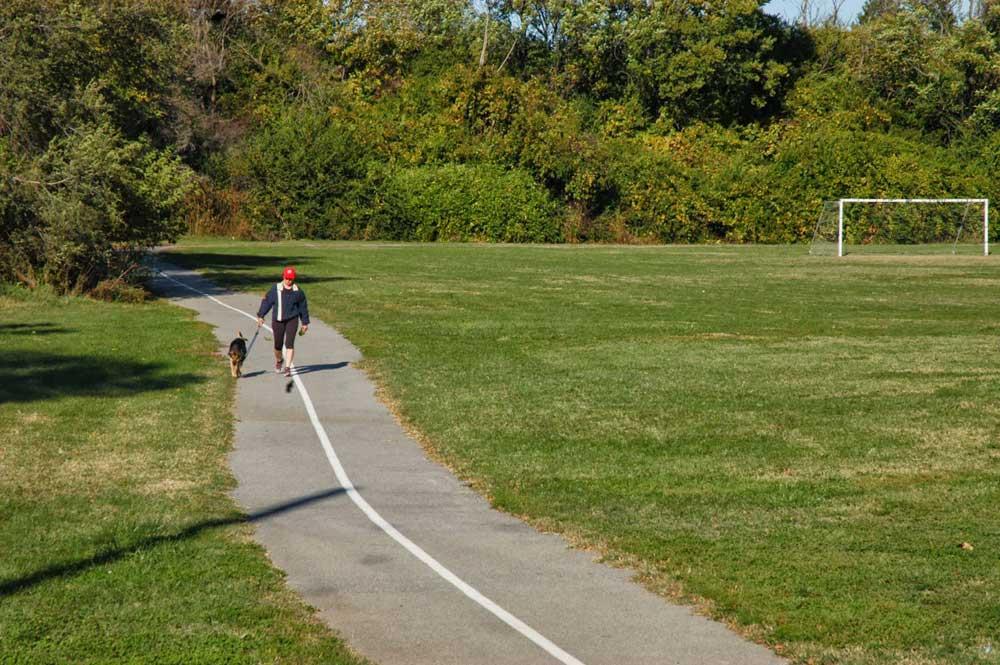 The park was placed into ordinance in 1926 and takes its name from former Democratic politician, restaurateur and father of the current mayor Francis G. Slay. The park used to be called Ellendale park up until 2009 when the name was changed to honor Slay.

The elder Slay had been an alderman, a state legislator and the city's recorder of deeds. His longest political role was as the committeeman for the city's 23rd Ward, a post he held for 45 years.