Overview and amenities for Berra Park 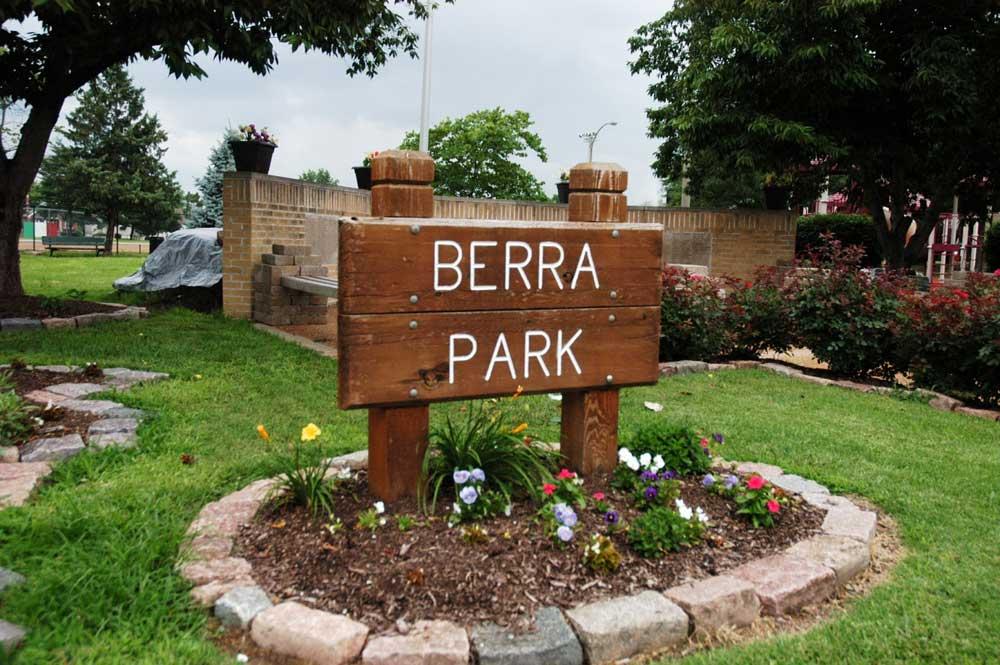 The park was named Virgo Park when the site was purchased by the city in 1945. In November, 1965 it was renamed in honor of the late Louis G. “Midge” Berra, who was a long time political force in the area, in November, 1965.

A monument was erected within the park to honor Berra. Midge was no relation to Yogi Berra who also was a figure growing up on the Hill.