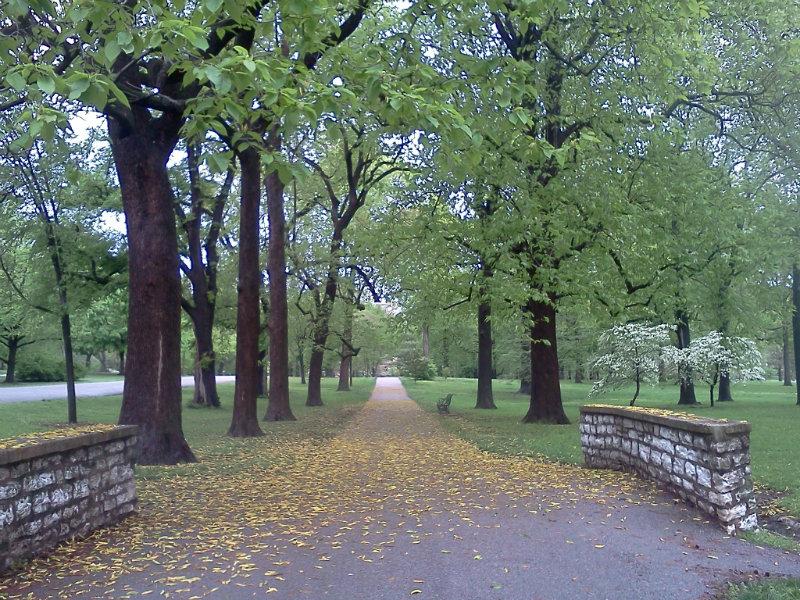 Path by City of St. Louis

Officially opened to the public in 1872, Tower Grove has been characterized as the largest and best preserved 19th-century Gardenesque style city park in the United States. This formal landscape architecture style features winding paths, symmetrical features, intense planting and the use of architecturally elaborate gates, pavilions, and houses; it differs from the much more numerous Picturesque landscapes of Frederick Law Olmstead and others. The 289-acre tract in the south central part of the city, along with the adjacent Missouri Botanical Gardens, was a gift to the City of St. Louis by merchant philanthropist Henry Shaw (1800-1889), who was largely responsible for its design.

Maintained By:
Special Board of Commissioners
314-771-2679
akinealy@towergrovepark.org