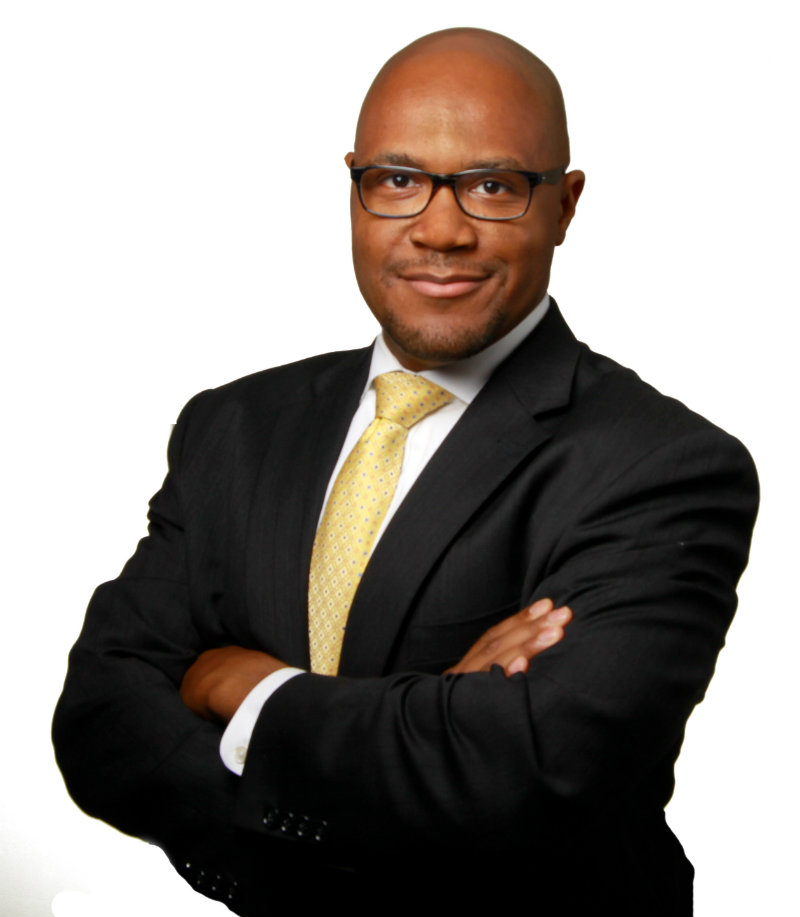 ST. LOUIS -- Mayor Francis Slay's nomination for the newest member of the City's Civilian Oversight Board will be introduced before the Board of Aldermen this Friday, February 10, 2017. The citizens board is responsible for independently receiving and reviewing complaints regarding the St. Louis Metropolitan Police Department (SLMPD).

Aaron is a 40-year-old African-American man, who earned his Juris Doctor from Saint Louis University School of Law and currently works as an associate attorney at Thompson Coburn. Aaron, a resident of the 8th Ward, is also a professional photographer.

Before Aaron may hear cases, the Board of Aldermen must confirm his nomination, and he must complete training at the SLMPD Citizens Academy, in accordance with Ordinance 69984.

"I am proud to nominate Aaron for this important position," Mayor Slay said. "In accepting this nomination, Aaron has committed to serving on this board to help enhance trust between police officers and the community. He has pledged to bring the same unbiased lens he uses as a practicing attorney to review cases in a fair and objective manner and to make decisions based only upon the facts and evidence presented to the Board. We ask of our Board members that they be fair to citizens and to police and to ensure that civilians have a role in our police department, which helps to increase transparency."

Six other diverse and highly-qualified board members nominated by Mayor Slay have been confirmed by the Board of Aldermen and are currently serving as Civilian Oversight Board members. They are:

Ciera is a 27-year-old African-American woman currently working at US Bank, a position she's held for the last 10 months. She formerly interned at the St. Louis American.Ciera earned her B.A. in Communications from the University of Missouri-St. Louis in 2013. She has served as a past member of the Urban League, a past Program Coordinator for the North Newstead Association, and a current facilitator of the Neighborhood Ownership Model for the North Pointe, Walnut Park East, and Walnut Park West Neighborhoods. Ciera also received the Neighborhood Star, an award from police and the Circuit Attorneys Office, for acting as an intermediary between police and neighborhood residents who were afraid to speak to officers. Alderman Carter endorsed this candidate.

Jane is a 64-year-old African-American woman, who is a self-employed business owner of "Human Resources Select Services," serving as the president and CEO since 1999. She is also a certified Equal Employment Opportunity Investigator, examining cases of alleged discrimination based upon race, sex, disability, national origin, and religion, as well as cases of alleged harassment. She earned a B.A. in Elementary Education from Harris Teacher's College, an M.S. in Counseling Education from Southern Illinois University Edwardsville, as well as an M.S. in Public Administration from Webster University.  Jane is a part of a multitude of organizations, past and present, including founding Teen Leaders &Communicators and the Grand Center Toastmaster Chapter, as well as membership in the Coalition of 100 Black Women, Association for Training and Development, NAACP, NOBLE, Top Ladies of Distinction, Human Resources Management Association, and the St. Louis Minority Business Corp.

David is a 42-year-old African-American man, who earned his Masters of Science in Nursing from Saint Louis University and currently works both as a Registered Nurse in the Emergency Department at Saint Louis University and as a Registered Nurse Supervisor for the Saint Louis County Department of Public Health. He volunteers his time on community outreach projects, which have included partnerships with several local churches and non-profit organizations. David is a resident of the 26th Ward.

Brad Arteaga is a 49-year-old Caucasian man, who is the owner of "Arteaga Photos Ltd," which he has operated in the City since 1984. He is the past presidents of both the Southtown Business Association and the St. Louis Hill Neighborhood Association. He currently serves as a board member of the St. Louis Second District Police Business Association.Brad grew up in the Baden neighborhood before moving to St. Louis Hills. Alderman Baringer endorsed this candidate.