Inauguration Day in the City of St. Louis

Swearing in ceremonies will take place on Tuesday, April 18, 2017 for the Office of Mayor, Comptroller and various members of the Board of Aldermen 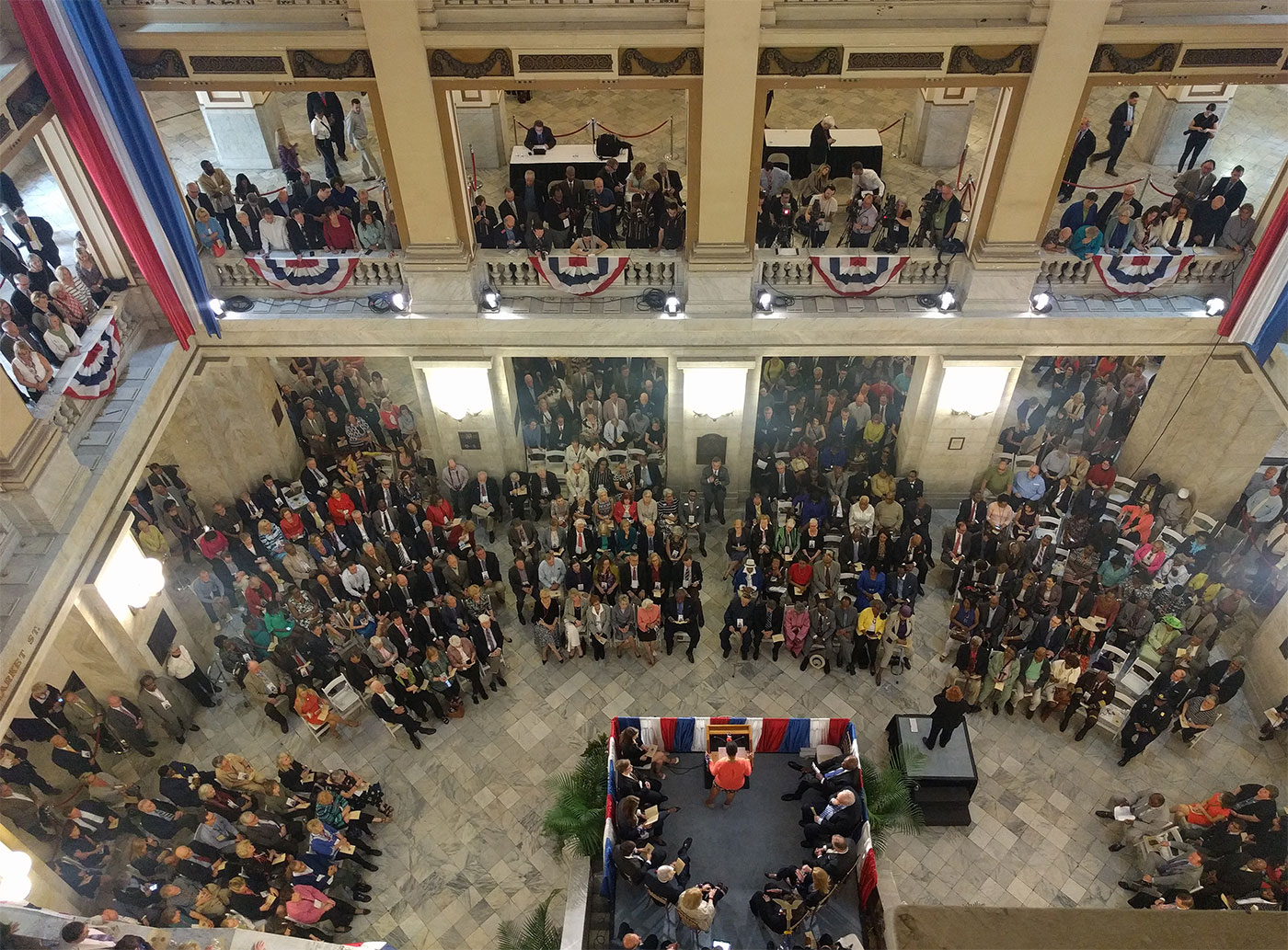 City Comptroller Darlene Green will be sworn in at the ceremony.

A ceremonial inauguration will take place for the swearing in of Mayor-elect Lyda Krewson and City Comptroller Darlene Green in the Rotunda of City Hall at 1200 Market Street, St. Louis, 63103. 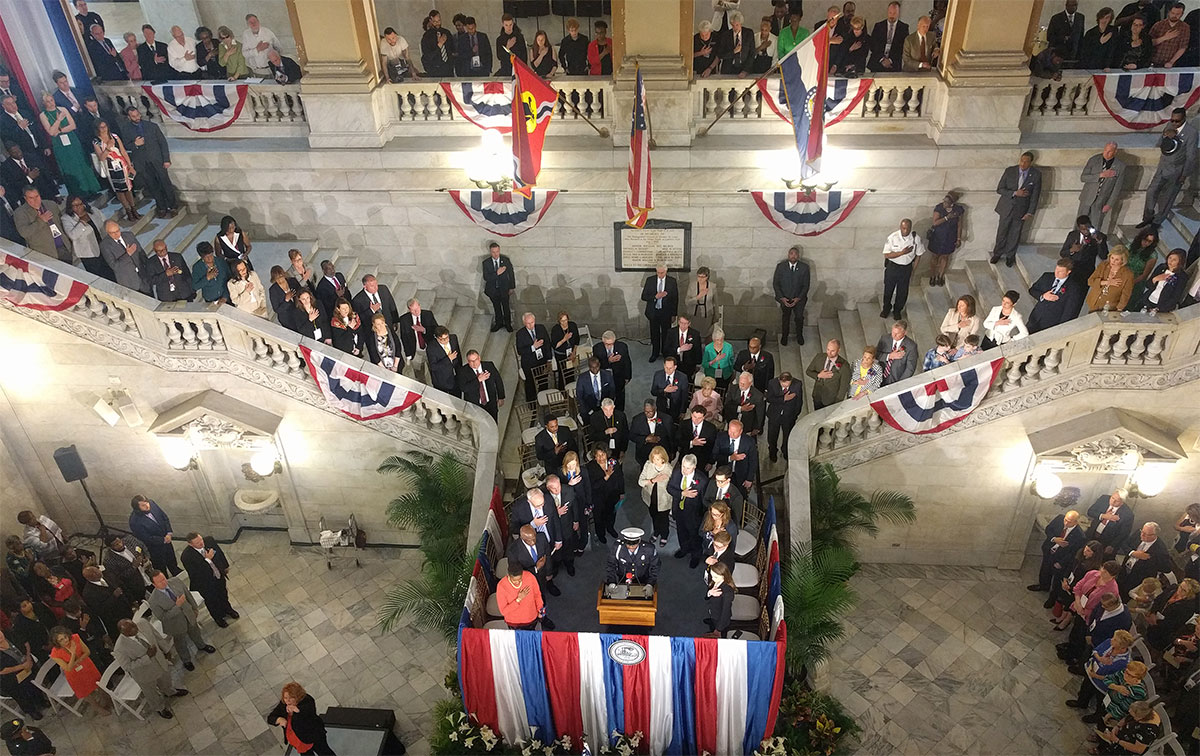 A crowd has gathered for the Inauguration Ceremony. pic.twitter.com/Odcqog3DgG

Mayor Lyda Krewson, the 46th  Mayor of the City of St. Louis, addressing the audience at her Inauguration. pic.twitter.com/fsxaAkBT0O