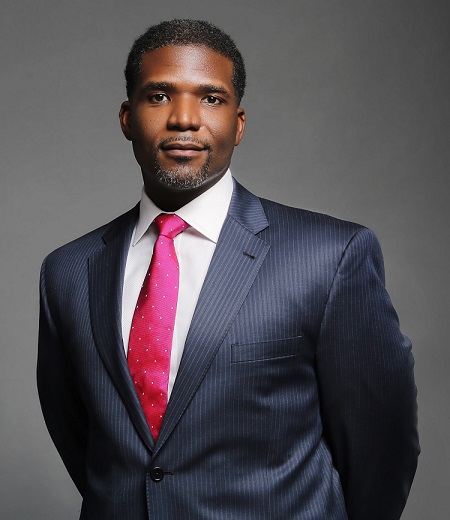 Dr. Fredrick Echols is the Director of the City of St. Louis Department of Health - the first medical doctor to serve as health director since 2007. Prior to becoming Director, Echols, 37, served as the Director of Communicable Disease, Vector and Veterinary Programs for the St. Louis County Department of Public Health, where he was responsible for overseeing daily operations, strategic planning, fiscal management of a multi-million dollar budget and program development and implementation.

Prior to starting his position with St. Louis County, Echols served as Chief of Communicable Diseases for the Illinois Department of Public Health and as a physician in the U.S. Navy, where he managed a staff of medical and ancillary personnel.

Echols holds a bachelor’s degree in biology/pre-med from Clark Atlanta University and a medical degree from the Boston University School of Medicine.