Board of Election Commissioners

Registered voters need to present ONLY ONE of the following types of ID . Examples below show both Photo an Non Photo IDs. 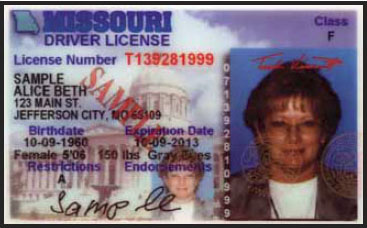 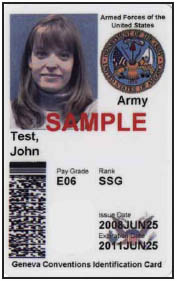 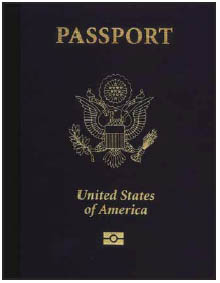 Local Election Authority Example (Example of a Non Photo ID).
Must be presented with another Government Issued ID. 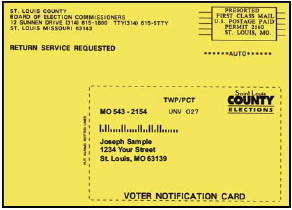 ID issued by a Missouri institution (public or private) of higher education, including a university, college, vocational and technical school 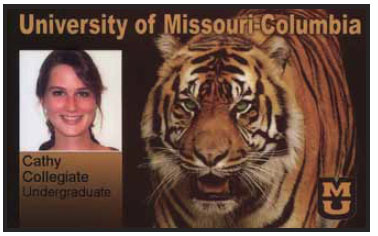 Document must contain the name and address of the voter.
Laclede Gas Utility Bill (Example of a Non Photo ID). 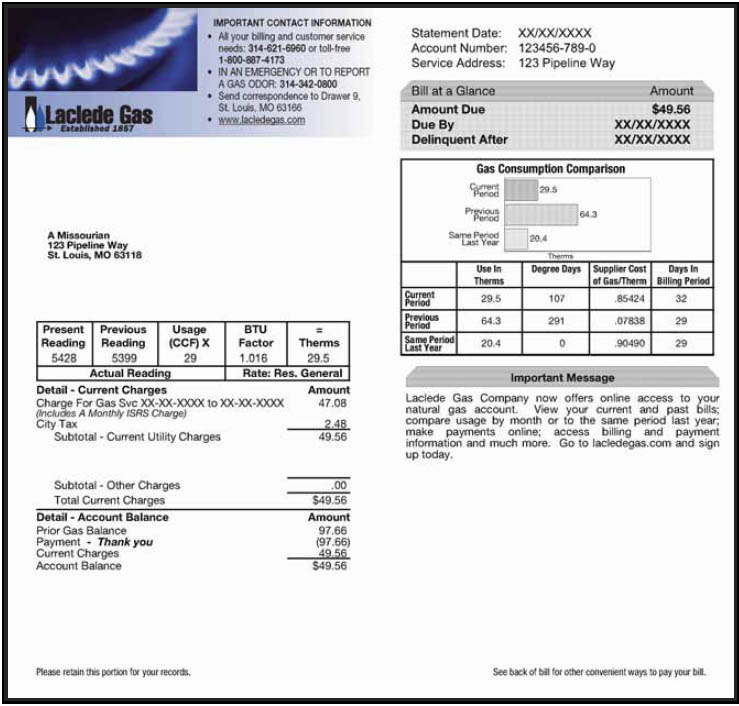 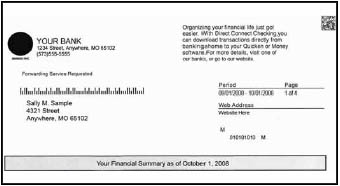 Out of State Driver License Issued

Driver’s license or state identification card issued by another state. 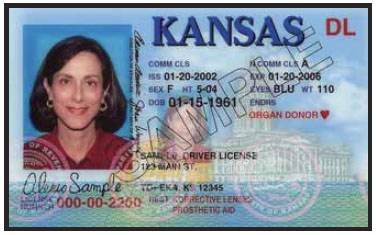