Amazon Prime flights started in September 2019 and helped to boost cargo activity by 6.7 percent for the year. 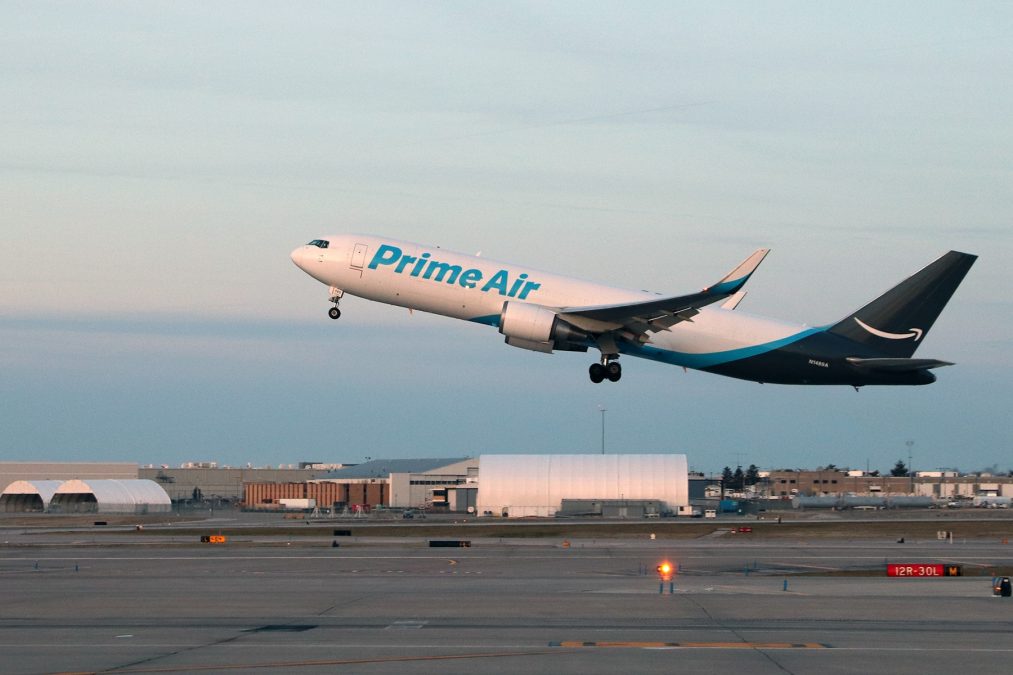 St. Louis Lambert International Airport (STL) marked its fifth straight year of passenger growth serving nearly 15.9 million passengers in 2019. Total passenger growth was 1.6 percent over 2018’s 15.6 million passengers.  Another highlight for 2019 was a surge in cargo activity at STL with an increase of 6.7 percent in total cargo (mail and freight) for the year ending in December, credited to the addition of daily Amazon Prime flights in late 2019.

“We finished the year strong, but overall we saw the level of passenger growth impacted by the continued grounding of Boeing Max 8 aircraft, specifically for Southwest Airlines, which regularly operated multiple Max 8 flights per week into STL,” said STL Director Rhonda Hamm-Niebruegge. “We’re encouraged that our connecting traffic didn’t lose ground despite those aircraft disruptions into our market.”

STL is served by 11 airlines for daily scheduled service including Sun Country Airlines, which completed its first full year of operation in 2019 serving more than 33,000 passengers versus more than 5,000 in its initial three months of operation in 2018. Southwest holds the biggest market share of 59 percent at STL, based on enplaned passengers. American Airlines captured a 2019 market share of 16 percent, while Delta Air Lines accounted for 11 percent of passenger enplanements.